Paul Davies: The Search For Biogenesis

The Mystery of the Origin of Life

Life’s origin, as one of the great mysteries of our universe, has long provoked theories from seemingly every corner of academia. Cosmologists, physicists, biologists—there is no shortage of scientists who have sought to explain how living things might have arisen on Earth and elsewhere in the universe.

Of those who have studied the origin of life, among the most prolific and influential is Paul Davies, an expert in each of the aforementioned fields. Now a professor at Arizona State University, Davies spent the first decades of his award-winning career studying quantum physics; in the 1990s, he started expanding his focus to astrobiology and cosmology, drawing on his background as a physicist to bring an uncommon perspective to the problem of biogenesis.

The Chemical Building Blocks of Life 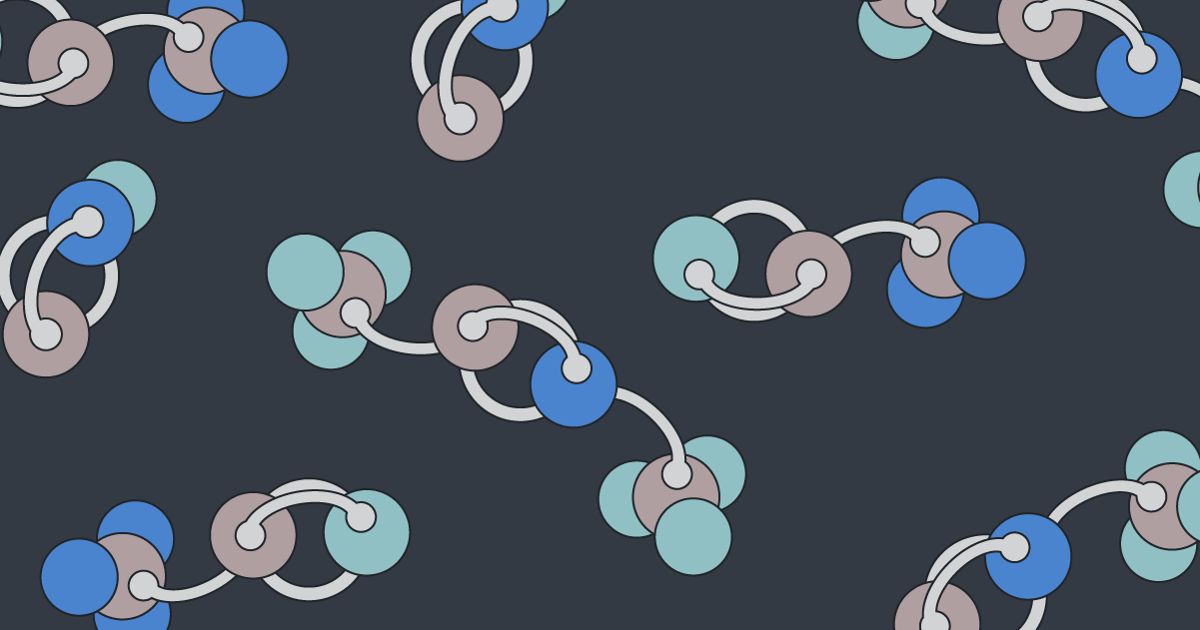 Perhaps the most widely-discussed aspect of life’s possible origin is the synthesis of biological molecules from free organic matter. The famous Miller-Urey experiment of 1952, in which Stanley Miller demonstrated that amino acids could emerge from ammonia, hydrogen, methane, and water, fueled interest in how Earth’s early conditions might have enabled the formation of nucleic acids and proteins, the molecular classes most critical to known life. This pathway is intuitive: we know what living things are made of, so in order to discover how they came from nonliving things, we should figure out how the building blocks were made.

To Davies, though, the key question is not how biomolecules first formed. Amino acid formation is relatively easy; since the time of the Miller-Urey experiment, they have been discovered in a handful of abiotic settings.1 Getting from amino acids to proteins is much more difficult—practically impossible, Davies argues, if left to chance chemical reactions, “like putting a stick of dynamite under a pile of bricks and hoping that a house results.”1 Nucleic acid synthesis faces the same infinitesimal odds.1 As such, there must be something more going on than chemicals just happening to mix in the right way to eventually become a cell. Davies believes that the problem is not solely one of chemistry, but also of computing. 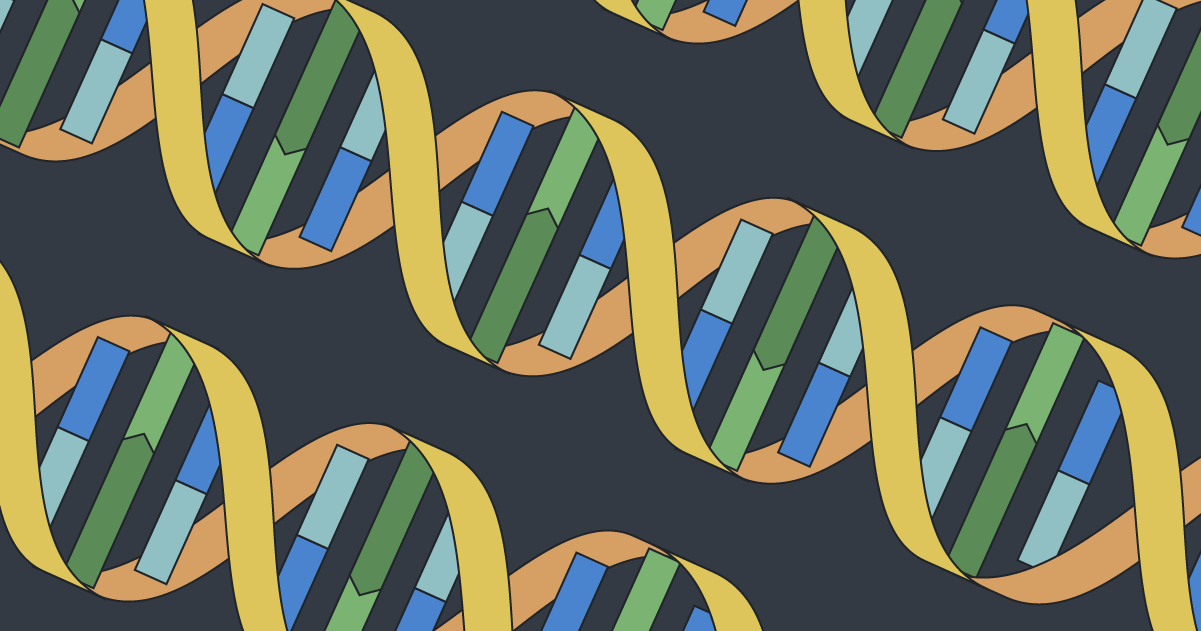 Central to Davies’ theorization on the origin of life is the ability of living things to store and process information. Life is really a series of complicated processes, rather than just a collection of cells, and robust, replicable processes require instructions. In all known life on Earth, these instructions are coded by DNA. The sequence of nucleotides in a gene is translated by RNA into amino acid chains, which are then constructed into proteins, which go out to perform a multitude of tasks throughout the organism. Factors like salinity and electrical fields, which Davies sees as additional layers of biological information, also influence biological processes. This, Davies argues, is what makes life truly remarkable: the information contained in DNA and nonlocal feedback mechanisms control what happens both at the cellular level and across the organism as a whole.2 This means that there is a layer of causation beyond what physical laws specify, “consistent with physics and chemistry but… not dictated by physics and chemistry.”3 Attaining this capability for “top-down” control is, according to Davies, perhaps the best definition of life.3 If we discover primitive chemical mechanisms for information control and replication that could feasibly have emerged in early conditions on Earth, then we will be closer to understanding how this “phase change” from non-life to life occurs.2

Why Does Life Exist? 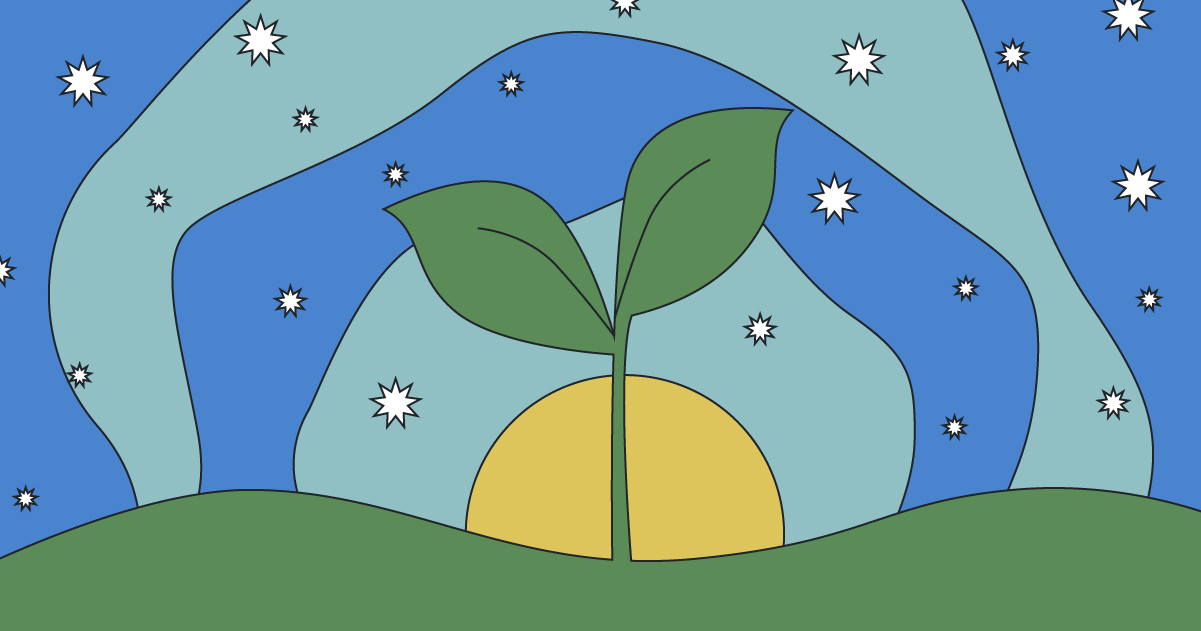 In addition to his work on biogenesis, Davies has tackled the more abstract question of why life exists at all. Most of us take for granted that we live in a universe that allows for complex, sentient life. Davies points out that we know of no reason that the universe couldn’t have formed in a way that precludes life—for example, if it were just a void with no matter, or if there were no mathematical laws of physics like the ones we observe.4 In fact, many scientists believe that if there had been even a very slight difference in some properties of the universe, like the mathematical form that certain laws of physics follow or the construction of the atom, life of any kind would be unlikely or impossible.4 This is, to Davies, proof that our universe is inherently biased toward life—there seem to be far more possibilities for a universe in which life could never have developed, but we somehow got a universe in which it could.

The Search for the Origin of Life Continues

And of course, Davies does not accept this as pure luck, but continues to search for reasons in his ongoing work at ASU. Davies believes the answers to this question and the origin of life on Earth may come from quantum physics, about which new discoveries are still being made, or some yet-unknown science, meaning they could be a long way off. Much of science, though, is figuring out the right questions to ask. Paul Davies raises the bar in this department, and in doing so pushes the world closer to understanding our existence.

Telescopes: Looking Back in Time and Into the Future of Astronomy [VIDEO]

In What Sense are Telescopes like Time Machines? Using telescopes to look into space at different distances gives us a ...
Start Reading
Purposeful Universe May 26, 2022 3:26:28 PM 1 min read

Searching for the Origin of Life [VIDEO]

As scientists survey the universe for signs of extraterrestrial life, they also seek to understand how life on our planet ...
Start Reading
Purposeful Universe Jun 28, 2022 10:22:13 AM < 1 min read