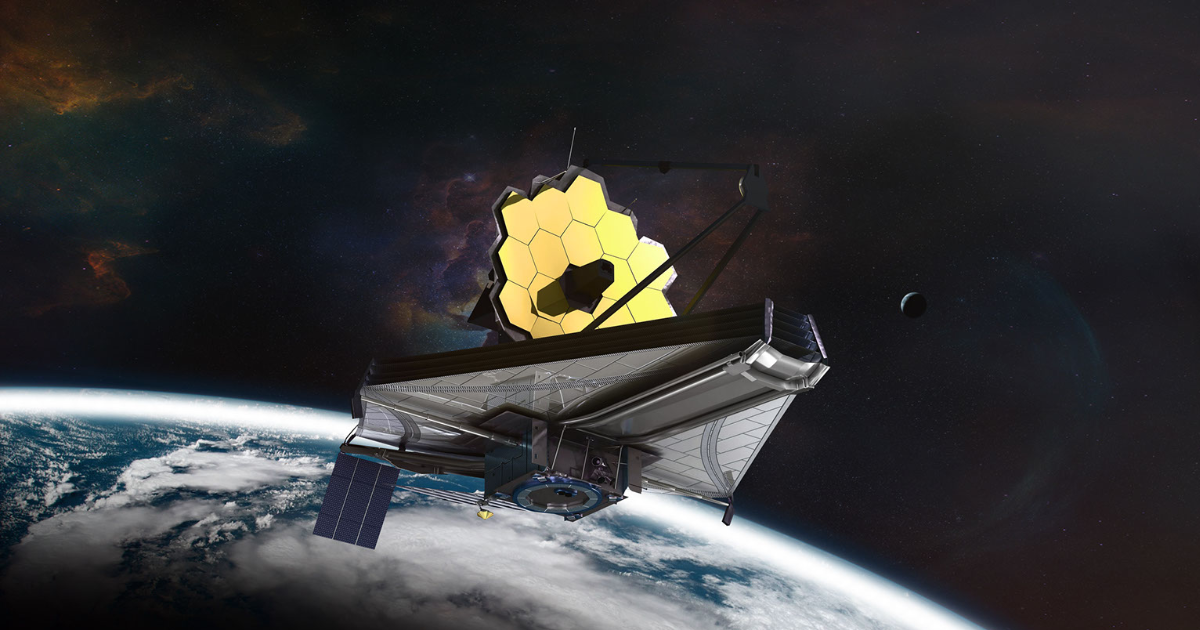 After successfully identifying thousands of exoplanets as the project scientist for the Kepler mission, Natalie Batalha will work with her daughter Natasha and others on data from the James Webb Space Telescope (JWST) that may confirm if any of these earth-like planets show signs of life.

Who is Natalie Batalha?

Dr. Natalie Batalha is a professor of astronomy and astrophysics at University of California Santa Cruz. An earlier position as a research astronomer for NASA’s Kepler mission for identifying exoplanets—planets orbiting other stars—earned her a place on the New York Times Top 100 Most Influential People for 2017. 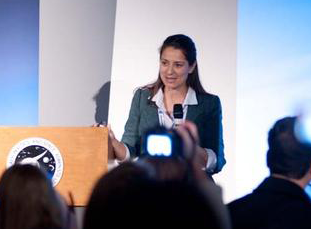 But she didn’t always want to be a scientist, never mind an astrophysicist, as she explains in this interview. Batalha started out as a business major but was “moved” that natural phenomena “could be described in numbers.” She was also intrigued by the space shuttle program of the 1980s. Through a series of opportunities and an internship at Wyoming Infrared Observatory, she ended up finding a solution to some puzzling data about a young star.

When her research career began, no exoplanets had been discovered. That changed in 1995 with the identification of 51 Peg b. Not too long after that discovery, she joined the Kepler mission as project “manager". She went on to lead the analysis that confirmed the existence of the first rocky planet outside the solar system, Kepler 10b, in 2011. After that she guided the discovery of thousands of exoplanets.

Natalie Batalha, JWST, Exoplanets, and the Hunt for Life

Batalha is looking forward to Webb's forthcoming data. She explains that the infrared capacity of the JWST enables a more detailed examination of exoplanet atmospheres, both because of its high degree of resolution and for its spectroscopic ability to measure chemical signatures of the gasses. This collected information might reveal the nature of the planets’ surface as well.

Natasha Batalha, Natalie’s daughter, also works at NASA. She has a degree in astrophysics and astrobiology and is excited that she and her mom are both going to work on exoplanet data collected by the Webb telescope. 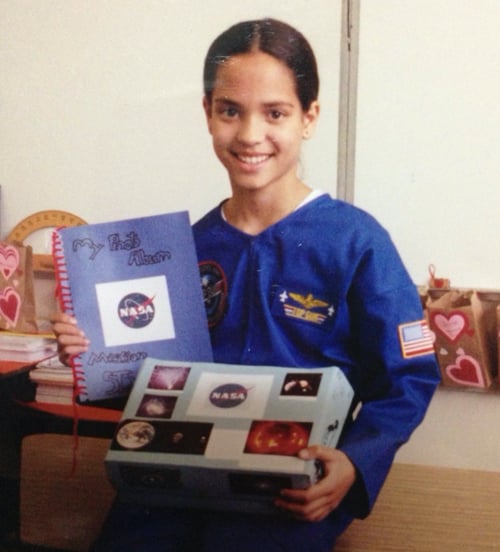 So, studying these atmospheres can tell astrophysicists about a planet’s climate and its chemical makeup. That is the kind of information that has the potential to identify whether life in that other world is a possibility. Again Natasha explains:

Here on earth we have a very specific chemical makeup in our atmosphere that allows life to flourish. Geology produces carbon dioxide and methane, but life produces methane in a hundred times higher quantities. If we can look at this delicate balance between methane and CO2 on other planets, that could give us some indication of life in the atmosphere of other planets.

One of the first planetary systems that the Webb will look at is the Trappist 1 system, a star about the size of Jupiter (“so it is very small”) with 7 exoplanets, three of which could be habitable–receiving just enough energy from their star to allow for liquid water. According to Natasha, “it is a perfect laboratory allowing us to sample the atmospheres of 7 different planets.” Her “exoplanet hunter” mom, Natalie, explains further why identifying and studying exoplanets is important:

There may be a dozen billion such habitable worlds in our galaxy alone. The earth didn’t make its appearance until billions of years after the Milky Way formed, but there are planets that formed in the earliest moments of the Milky Way. Imagine how life could evolve on a planet given 10-12 billions of years of evolution.

“You can’t have curiosity about the natural world without feeling a sense of wonder.” —Natalie Batalha

Natasha muses at the end of the NASA presentation:

What makes us human is to be curious and push boundaries and explore and increase our understanding of the universe. JWST is the next piece of that puzzle.

We are learning about our galaxy at a very rapid pace. We have gone in just a couple of decades from finding the first planet orbiting another star to having a comprehensive, specific plan for identifying living worlds.

She also firmly believes that in the future her grandchildren will be able to point to a star and say, “Look there’s life.”

This will be a more profound moment even than the Copernican moment which took earth out of the center of the universe, because it is going to put an end to cosmic loneliness. It is going to fundamentally change what we see when we look up into the night sky. 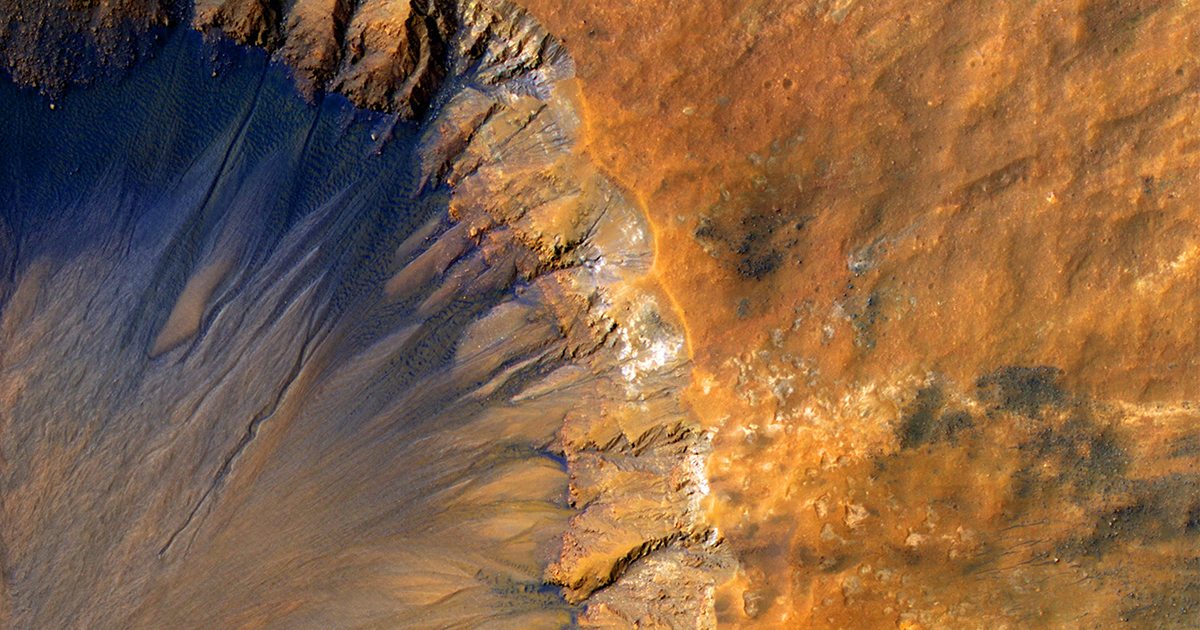 Progress in the Search for Habitable Exoplanets

An exoplanet is a planet outside our solar system. Their existence was thought about but not confirmed until the 1990’s. According to NASA’s exoplanets timeline, the... 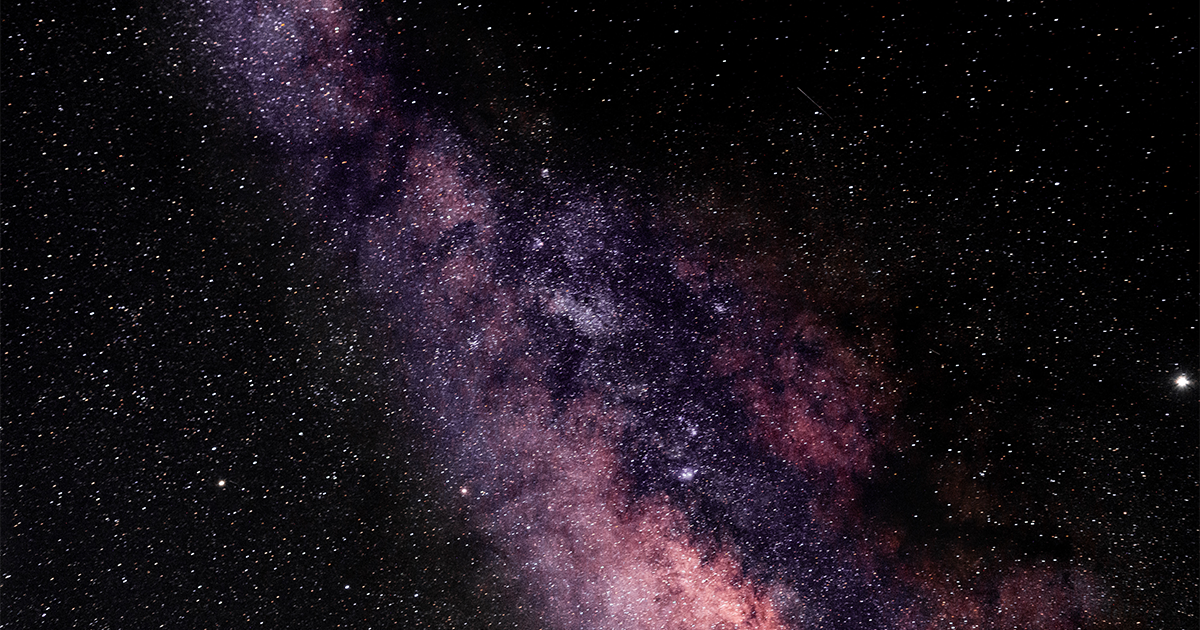 When was the first first exoplanet discovered?

At the beginning of Natalie Batalha's career there were no known exoplanets. The first exoplanet was officially...