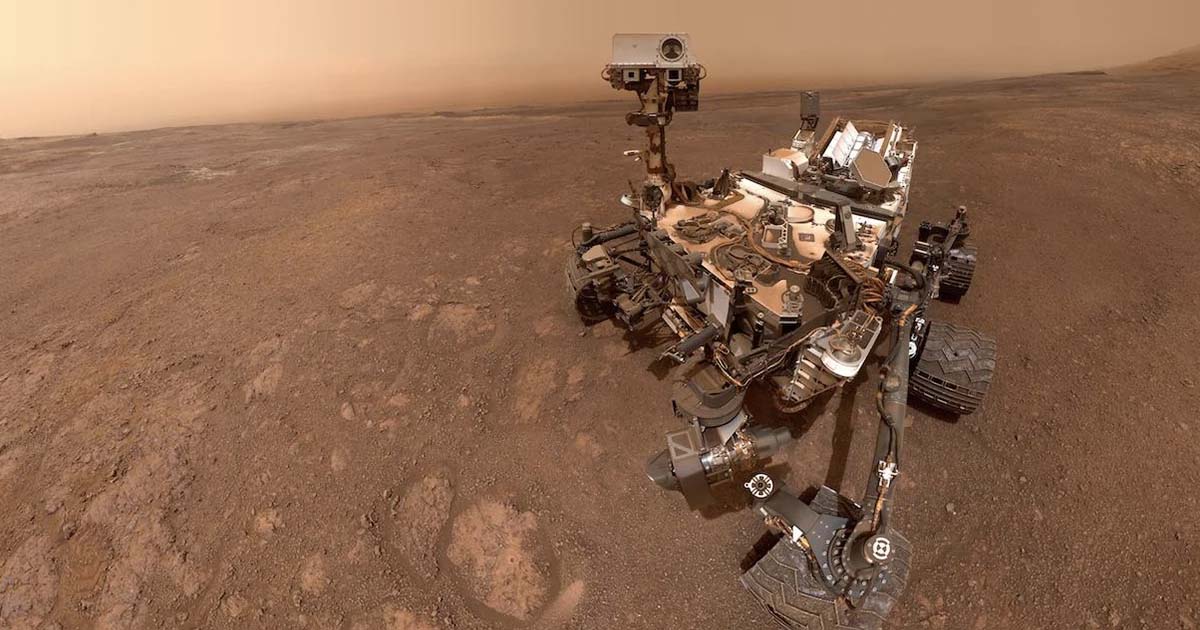 In a recent post from NASA, new analysis of data from the Mars rover, Curiosity, suggests a need to reconsider the processes leading to the formation of Mount Sharp.

The basic principles of geology were laid out in a paper published 350 years ago by Nikolas Steno. As explained in this article, these principles were contrary to the geological understanding of the time.

Currently, for planet Earth, the formation of mountains is usually explained using the theory of plate tectonics. Geological processes that form mountains on Mars, however, may be quite different. Rather than plate tectonics, the landscape of Mars is usually explained by the action of wind and sand erosion. This is one explanation offered for the existence of Mount Sharp in the Gale crater. 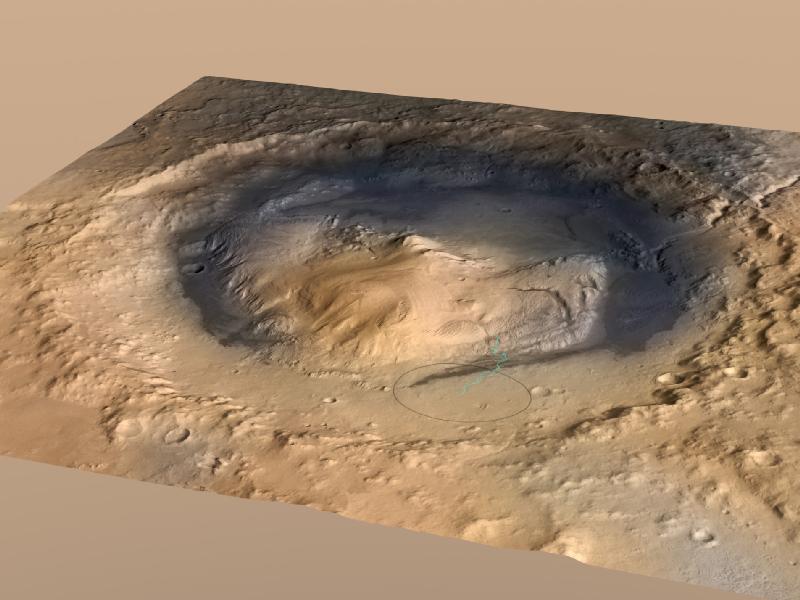 Scientists have been somewhat mystified however, because the peak of Mount Sharp is higher than the rim of the crater. The following explanation found in the NASA post is a good example of how scientists have tried to explain its formation:

The Gale Crater was once filled to the brim with sediment which would have compressed the rock layers beneath it; after millions of years of wind and sand erosion, Mount Sharp was left behind with debris piling up on top as winds continued to sweep across the surface of Mars.

If this theory were true, then one would expect that the rock layers would be extremely dense since, according to this theory, they were compressed by several miles of sediment leaving no room for air pockets.

It turns out however that this is not the case. The rocks are surprisingly more porous than expected, which means there can’t have been that much material piled on top of it.

Two details make this story a good example of science in action.

This is how science works.

Our understanding of the universe expands as the increasing precision of technology generates new information and as creative minds scrutinize the data, integrating it within a widening horizon of insights into the workings of the incredible universe we call home. 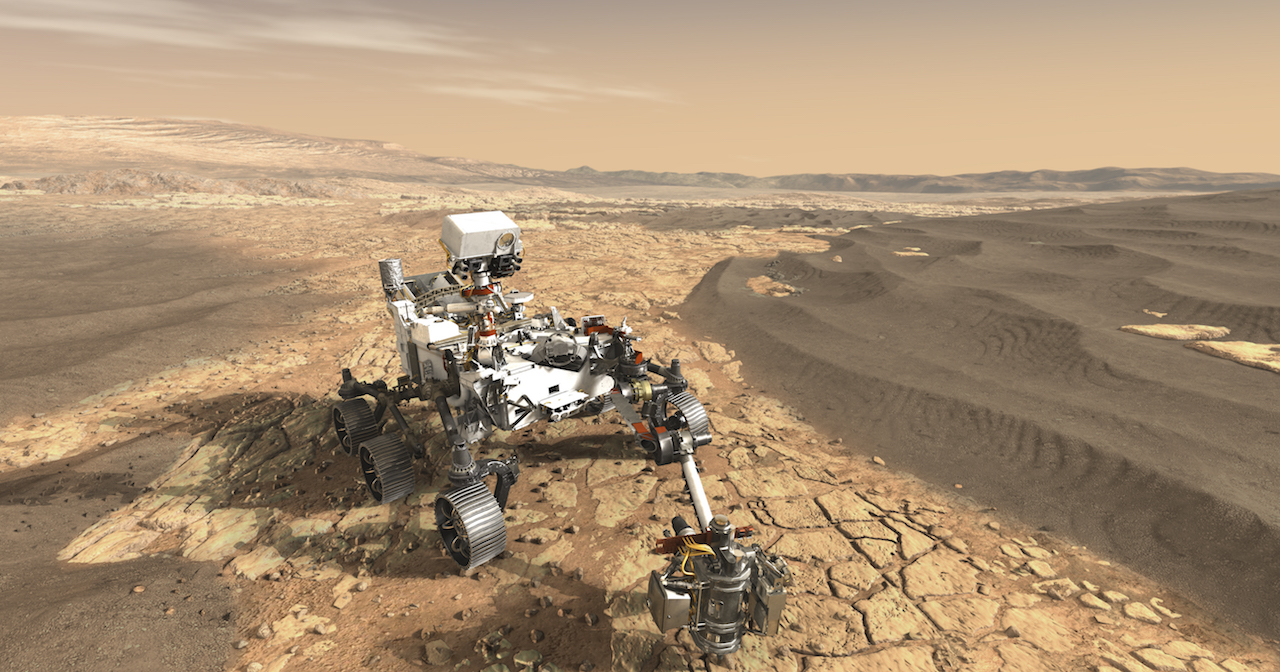 Appearing once again in the morning sky, Mars is visible just before sunrise from October to December. While this might be of interest to stargazers and early risers,... 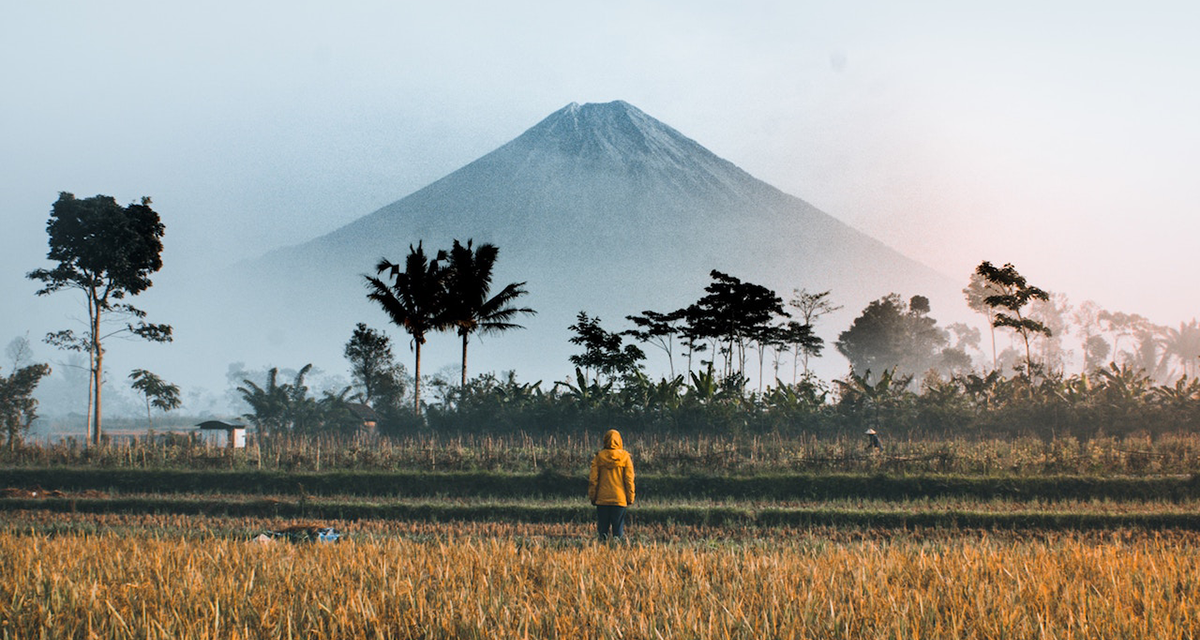