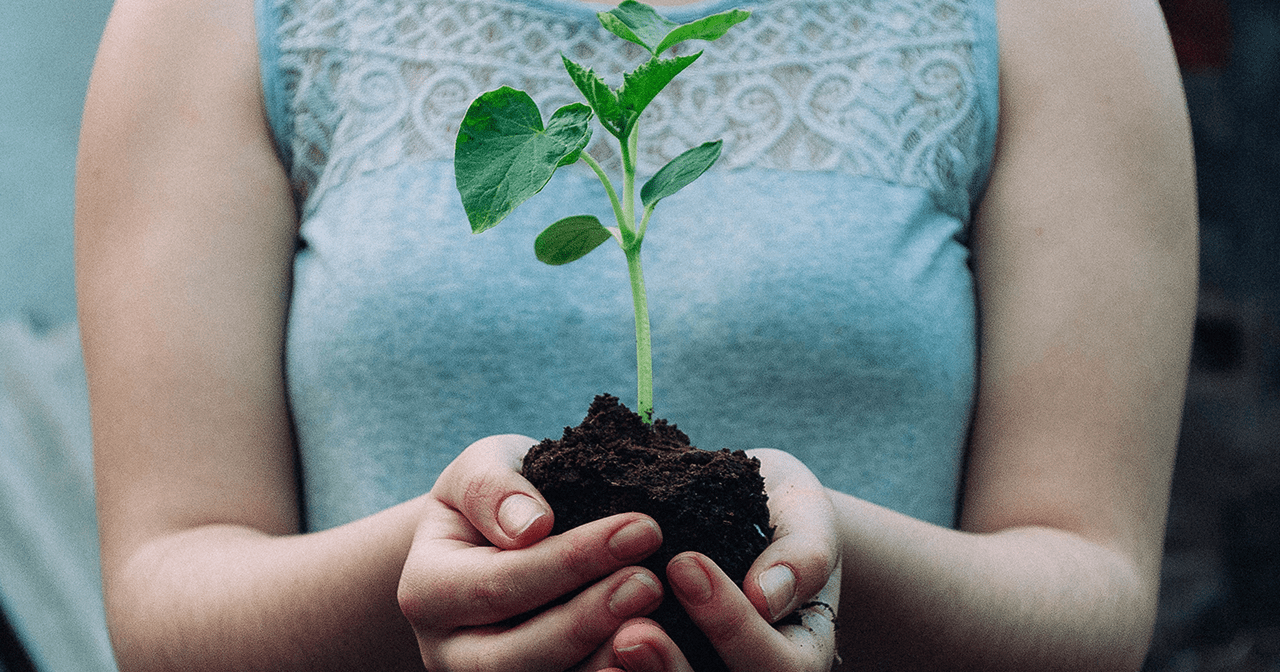 “An honest man, armed with all the knowledge available to us now, could only state that in some sense, the origin of life appears at the moment to be almost a miracle, so many are the conditions which would have had to have been satisfied to get it going.”

― Francis Crick, Life Itself: Its Origin and Nature

Here's a question preliminary to what evolution is all about: "How did life on earth begin some 3.6 billion years or more ago?"

And the answer would be: “We don’t really know.”

There are a variety of theories—one might better call them speculations—but until a model is produced that can be empirically verified, it will remain a mystery. I won’t explore this topic fully here—it would take a book—but links are given to articles that develop the various models.

The problem in establishing a theory of how life began is that the constituents of life are large, complicated molecules: DNA, RNA (nucleic acid chains), proteins (amino acid chains), membranes (phospholipid chains). So one not only has to wonder how the constituent molecules—nucleic acids, amino acids, phospholipids—were obtained from primitive chemicals in the early earth, but how these molecules were assembled into the complicated large, macromolecules that are the building blocks of cellular life. 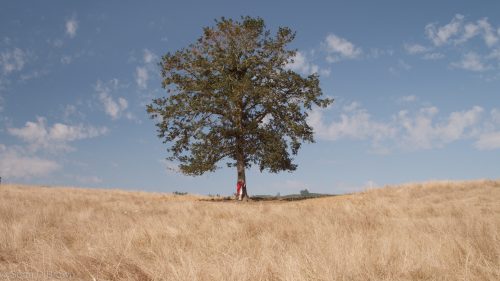 There are various speculations—theories, if you will—about the origin of life on earth that are chemically based. I’ll summarize some of them below very briefly. For a more extended discussion, the Wikipedia article on abiogenesis* is a good starting point.

In taking stock of these these theories, one should note that the atmosphere of the very early earth lacked oxygen (thus organic molecules then would not react and decompose) and was probably rich in two nitrogen containing molecules, HCN (cyanic acid) and NH3(ammonia),  as building blocks for amino acids.

There are other models, which are based on spontaneous self-organization, derived either from a theory of autocatalytic sets (Stuart Kauffman) or from principles of irreversible thermodynamics (Jeremy England, Ilya Prigogine ).

One primitive example of spontaneous self-organization is shown in the image above. It is an example of smoke rings or, more technically, "vortex rings".

The origin-of-life theories referred to above are interesting, albeit speculative since they have not yet been subjected to detailed analysis and empirical proof.

Nevertheless, it is hard to disagree with the generalization of the Noble Prize winner, Ilya Prigogine:

“We know today that both the biosphere as a whole as well as its components, living or dead, exist in far-from-equilibrium conditions. In this context, life, far from being outside the natural order, appears as the supreme expression of the self-organizing processes that occur.”

It appears, as the opening quote suggests, that the origin of life is clouded in several mysteries:

The likelihood of these events having occurred randomly seems very small, but there was indeed a very long time, over a billion years, over which they could occur.

Habitable Worlds and the Origin of Water

Did the Universe have a Beginning? Alexander Vilenkin [VIDEO] 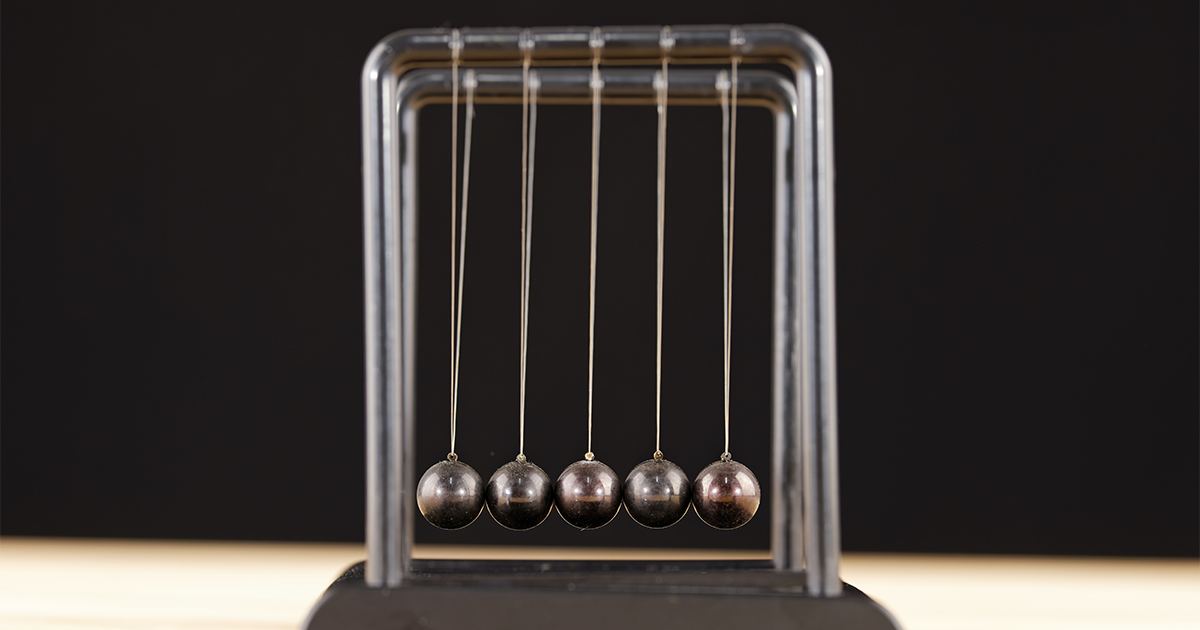 Where do the Laws of Physics Come From? — Dr. Paul Davies [VIDEO]

The eloquent Paul Davies, intelligent theoretical physicist, Ph.D., has been fascinated by the questions at the depths of science.
Purposeful Universe
READ ARTICLE 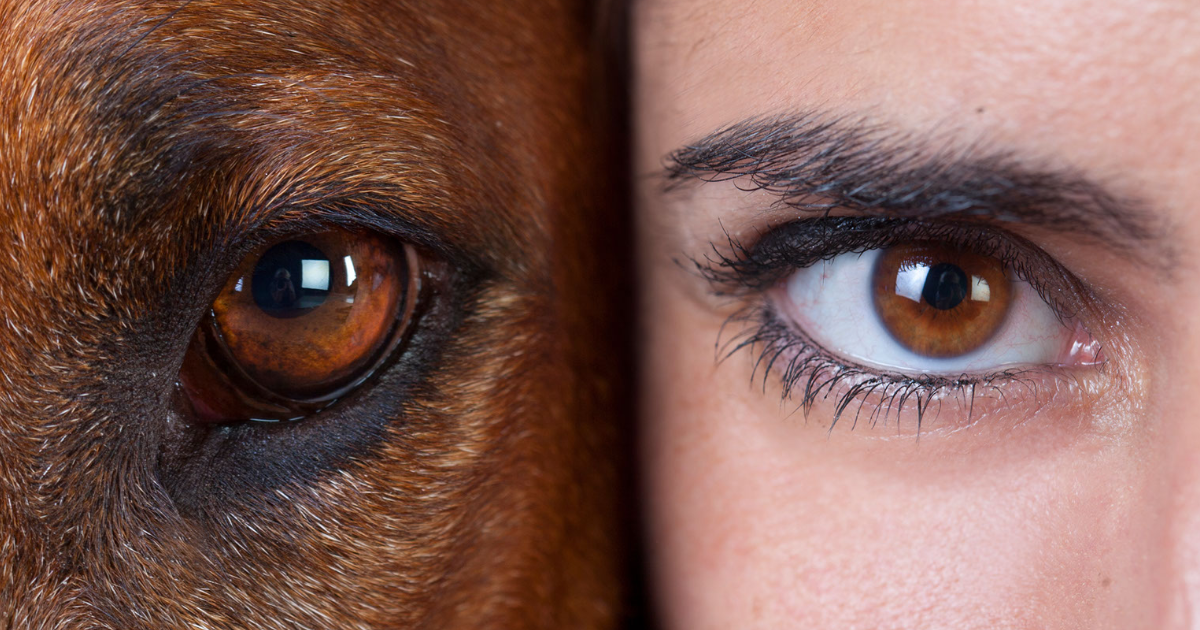 What Makes Humans Different From Other Animals?

When it comes to intelligence there is a very clear distinction between what humans can do and what other animals can do, but how do we best understand that difference?