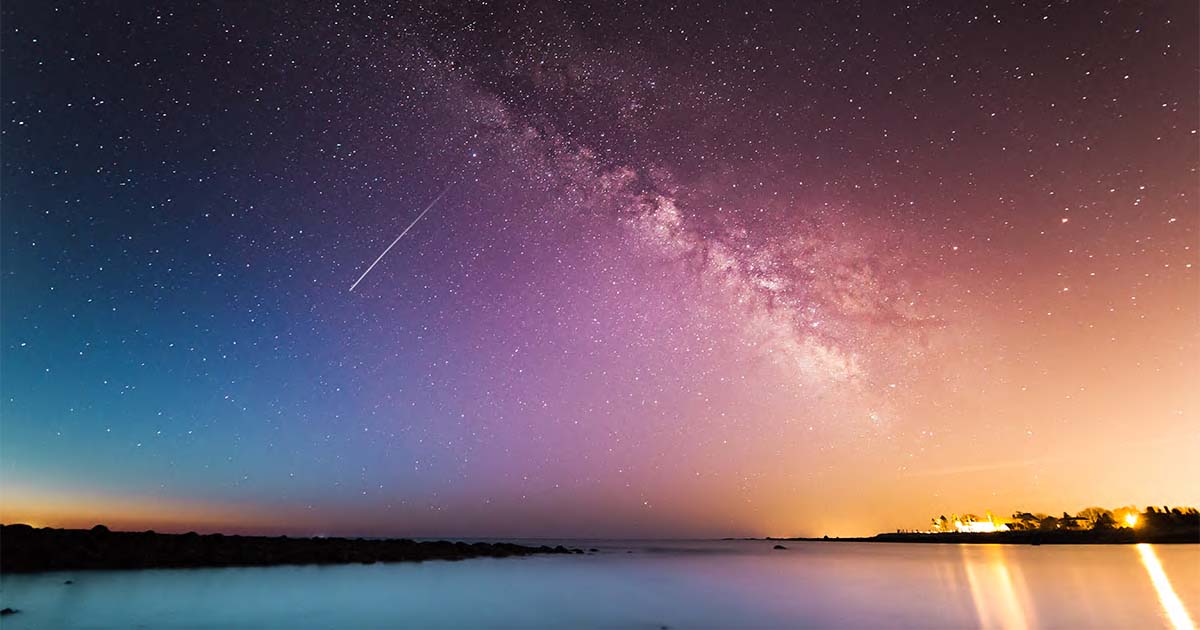 Wanda Díaz-Merced is an astronomer from Gurabo, Puerto Rico. Growing up, she and her sister would imagine that they were flying into space and exploring. As an adolescent, Díaz-Merced began to realize her aptitude and great interest in science. This was also about the time that she slowly began to lose her eyesight.

Eventually, Wanda Díaz-Merced completely lost her vision while studying at the University of Puerto Rico. Unable to study data the way she had in the past, she had the realization that visual scientific data could be translated into sound. Because of this discovery, called sonification, she can do research at the same advanced level as before losing her eyesight.

While sonification had existed in some form previously, it was Díaz-Merced's drive to create new sonification software that allowed the technology to be effectively used in the present-day field of astronomy. The software she collaborated on analyzes astronomical data and converts it into sound, so that it can be heard instead of read.

Paving a way for people with disabilities

"I don’t want people with disability to have to pass through everything I had to pass through in order to contribute as part of the mainstream." Wanda Diaz Merced's determination and brave pursuit of her passion has opened the doors for a more diverse and accessible scientific community. As she says, "Science is for everyone. It has to be available to everyone, because we are all natural explorers."

Watch Wanda Diaz-Merced's inspiring Ted Talk to learn more about her work and experience with sonification.

Alexander Vilenkin: Did the Universe have a Beginning?

Who is Alexander Vilenkin?

Alexander Vilenkin is a theoretical physicist, whose research and work is focused on inflationary models, cosmic strings and quantum... 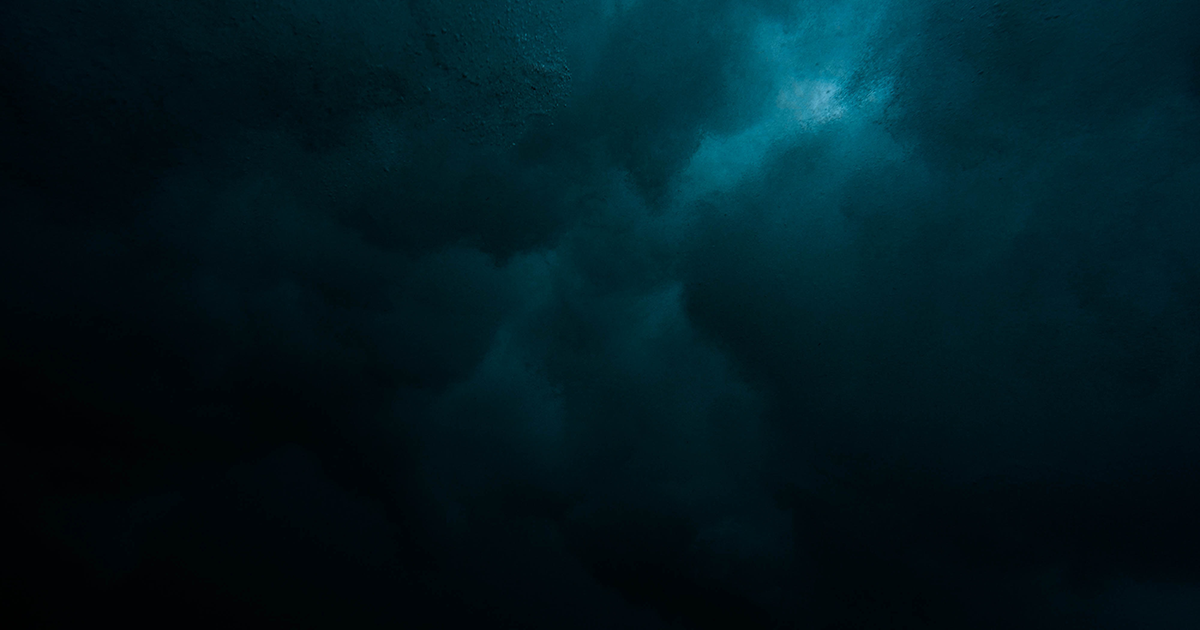 Physics Girl: How the Edge of Our Galaxy Defies Known Physics[VIDEO]

Cosmologists believe that there is four times more dark matter than ordinary visible matter in our universe. But how do we know that dark matter exists? What is it...