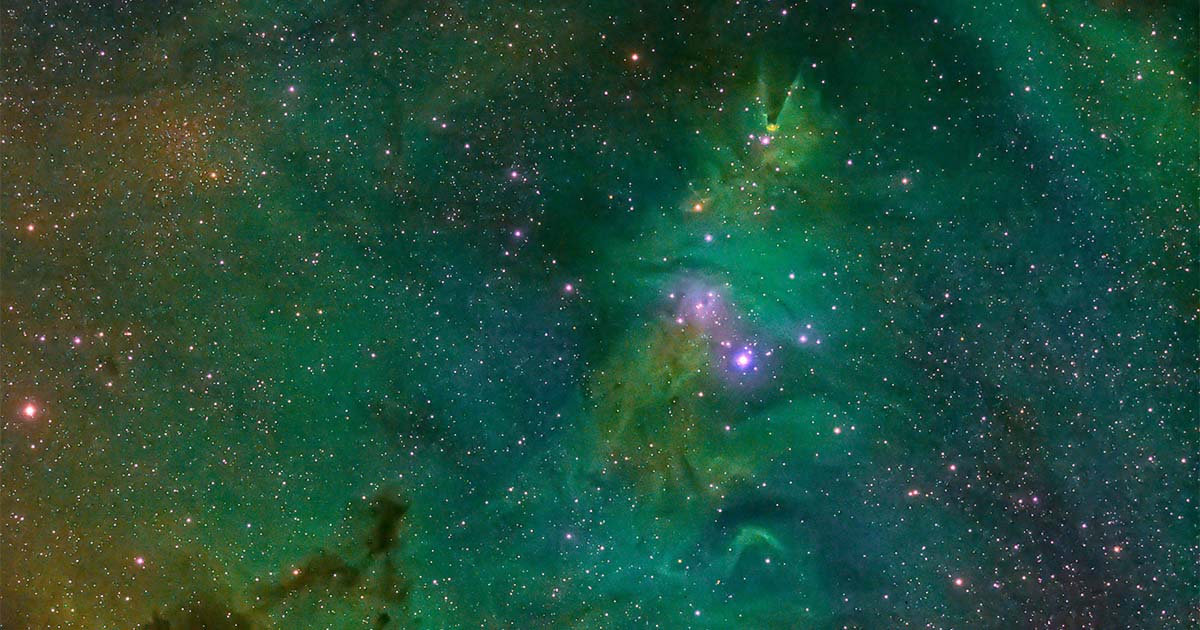 Was there beginning of the universe? Physicist and cosmologist Dr. Alexander Vilenkin refutes some scientific models (like Eternal Inflation, Cyclic Evolution, and Static Seed (Emergent Universe)) that supposedly argue for a universe without a beginning. He then offers his own explanation (via the Borde Guth Vilenkin Theorem) why the universe did have a beginning.

A Harvard Astrochemist on Cosmology—And Why It Matters [Video & Audio] 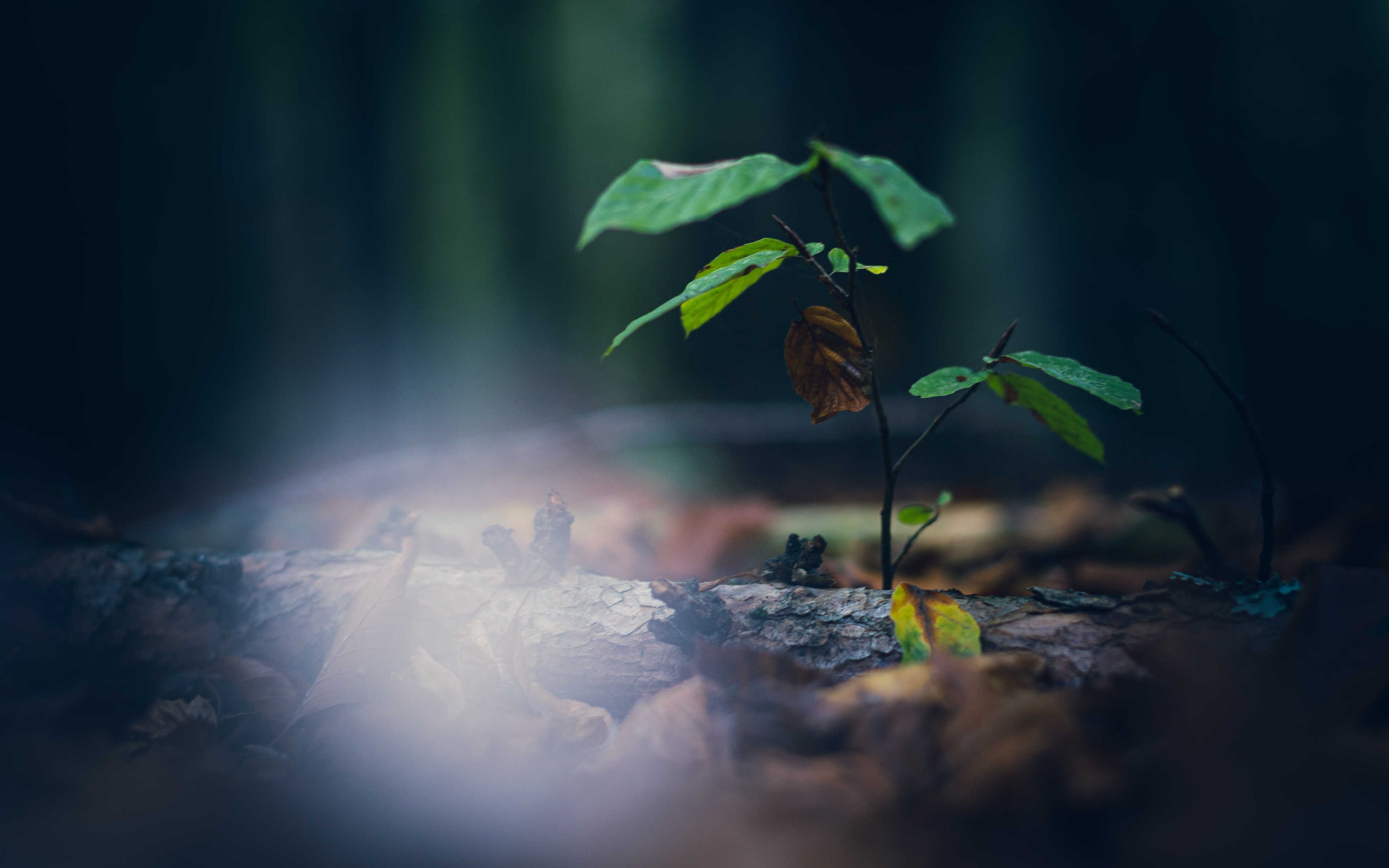 It’s mind boggling that a universe would come into formation and be stable enough to give rise to biological beings like plants, animals, and us! Dr. Michio Kaku... 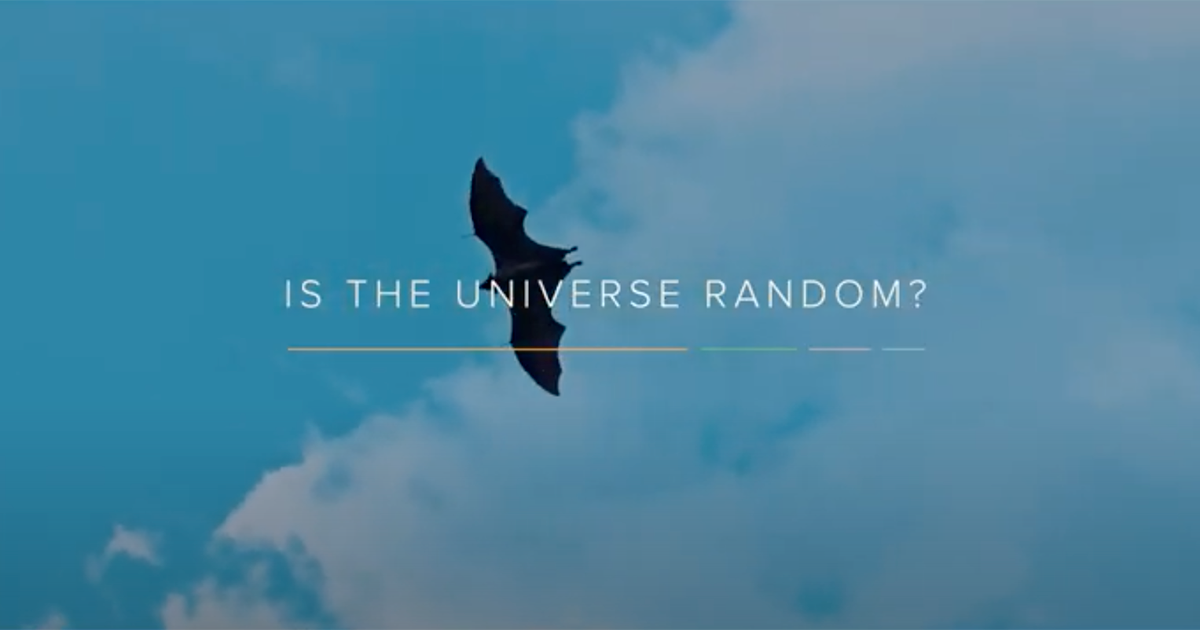 Does contemporary science provide evidence for or against a purpose to the universe? Or is it silent? Are patterns in nature and science random? Or intentional?
Purposeful Universe
READ MORE